Limbo is the City of the Dead.

All who die with goals left unreached, desires left unfulfilled, or business left unfinished end up here, stuck in an unlife until their soul is enough at peace that they can move on to whatever lies beyond the gates of true death. It is an ancient place, ever growing, ever shifting to accommodate its residents’ needs. The population is ever-changing, with souls moving on to the afterlife and new deaths depositing new souls to replace them constantly.

Once, this city was little more than a great battleground. It is not of the mortal realms, but neither is it under the explicit jurisdiction of Heaven or Hell. Thus, for eons, Angels and Demons fought for absolute control over this liminal space— not quite belonging to anyone. The casualties on both sides were uncountable.

But as ages passed and people changed, so too did these otherworldly creatures change. Eventually, a truce was called. An arrangement was made. Once a century, the leaders of each faction would meet in Limbo to play a game of both chance and skill— The Great Game. The outcome would determine who would gain control of Limbo for the next hundred years.

The time of the next Great Game swiftly approaches. You have the opportunity to sway the outcome in whichever way you choose. Or, maybe, it’s time for something entirely different? Only you can decide.

LIMBO is an ARRPG created by transmedia fiction developer WeARGames, as part of an ongoing meta-narrative universe called Sub-Liminal Spaces. 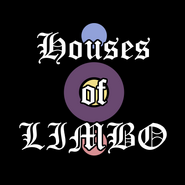 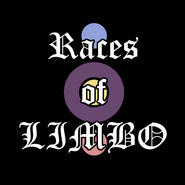 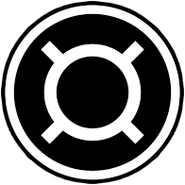 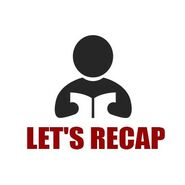